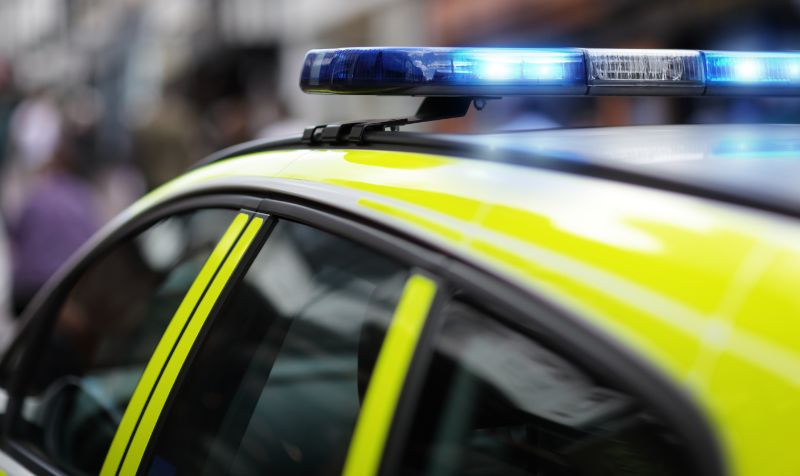 The shooting by armed officers of a man attempting to steal an HGV in Wiltshire last year was necessary and proportionate, an investigation by the Independent Office for Police Conduct (IOPC) has found. Wiltshire Police were called to the Rivermead industrial estate in Westlea on 16 June 2020 shortly after 5pm following reports of a man carrying a handgun. Armed officers attended and encountered a 59-year-old man, Howard Jones, who got into the driver’s seat of a lorry and turned […]

Manchester Dairy has been prosecuted by the DVSA for deliberately overloading its vans while delivering Freshways milk when only a truck was capable of safely and legally carrying the heavy cargo.

An environmental campaign group is planning a legal challenge to the government’s £28.8bn roads programme on the grounds that it breaches UK climate and environment laws.

Major operators are throwing their weight behind a campaign to save TruckPol, led by MT’s sister magazine Commercial Motor, the Road Haulage Association and the Freight Transport Association. Since the withdrawal of its government grant last April, the freight crime intelligence unit has managed to survive on funding from the private sector, including haulage firms and insurance companies. However, without any government money available for the next financial year, the unit is unable to keep operating purely on industry support […]