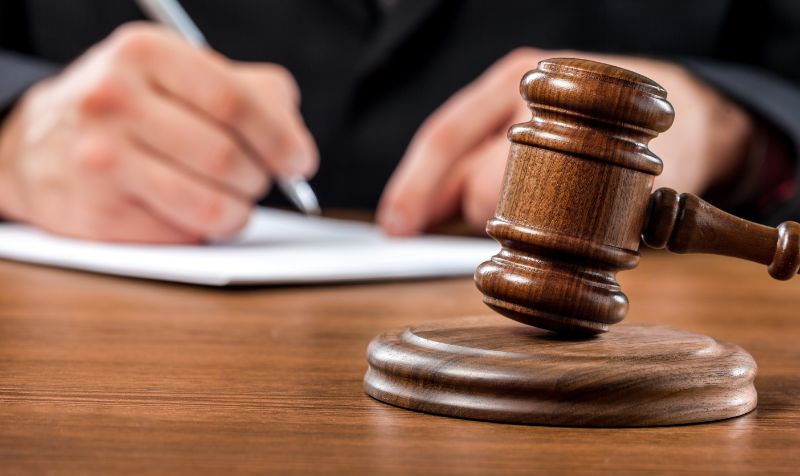 The chief executive of the DVSA has told an influential group of MPs that traffic commissioners should be “abolished” and operator cases pursued through the courts instead. Giving evidence to the transport select committee, which is currently investigating the work of the enforcement agency, outgoing chief Gareth Llewellyn described the TCs as “anachronistic” and said a significant amount of money could be saved by doing away with them. He said: “In the operator world there’s a group called the traffic […]

IFB and ACPO to share intelligence on insurance fraud

The Insurance Fraud Bureau (IFB) and the Association of Chief Police Officers (ACPO) have signed a formal intelligence sharing agreement. The agreement should make it easier to identify the organised criminal gangs engaged in cross-industry insurance fraud such as crash-for-cash scams.

Trade associations have criticised the no deal Brexit papers published today, accusing the contingency plans of falling far short of what would be required to keep Britain trading.