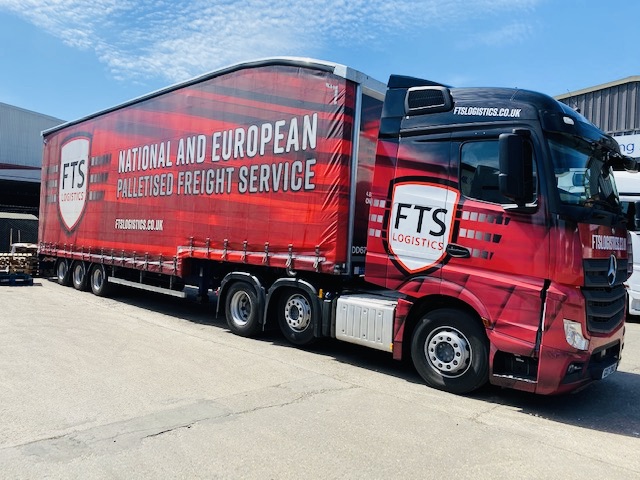 FTS Group has strengthened its senior management team with two senior appointments. The group’s former commercial manager Peter Samuel has been promoted to the new role of group MD while former general manager Andrew Bull takes on the role of group operations director. The company said the appointments follow a period of “unprecedented” acquisitive and organic growth. The FTS Group currently operates four divisions consisting of Forward Trucking Services (FTS), which specialises in linehaul and contract haulage, FTS Logistics, which […]

Fortec is expected to learn shortly if it will need to spend any of a £500,000 contingency fund put in place after a site incident in 2016 that triggered an HSE investigation.

Record breaking start to the year for pallet networks

A record-breaking amount of pallets were shifted by Association of Pallet Networks (APN) members during the first quarter of this year.

CitySprint has purchased the same-day operations of Thames Valley-based Scarlet Couriers. The deal sees CitySprint acquire Scarlet Courier’s same-day, overnight and international operations in Bracknell, as well as the company’s same-day courier operation in Slough. Patrick Gallagher, chief executive, CitySprint, says: “This deal is another significant milestone in CitySprint’s on-going growth strategy. CitySprint’s extensive national reach is key to our success, so we’re delighted to be consolidating our presence in Berkshire.” Following the deal, Scarlet Couriers will continue to run […]