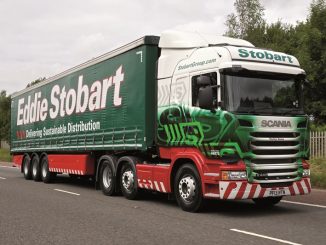 Eddie Stobart said it would continue fighting to build a national distribution centre in Warrington after its latest application was refused by the Secretary of State. The company originally lodged proposals for the scheme in 2018, which involve the construction of a state-of-the-art warehouse facility opposite its base on the Stretton Green distribution park in Appleton Thorn. The 59,000sq ft building would create 500 full-time jobs and would reportedly inject £75m into the Warrington economy. However, the plans attracted considerable […]

Invesco Real Estate and Barwood Capital have teamed up to build a £300m portfolio of up to eight urban/last mile industrial and logistics warehouses across the UK.

Heywood, Lancashire-based transport and logistics provider Yearsley Logistics has said it is “confident” its planning application for a new 35m high cold store in Peterborough will be approved.

Palletline member Browns Distribution is planning to move just 300 metres from its current headquarters in Stoke-on-Trent to a new £8m facility next year after experiencing rocketing demand.