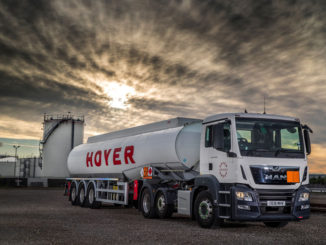 Hoyer Petrolog has resolved its dispute with delivery drivers at the Stanlow oil refinery, resulting in planned strike action being called off. The row, sparked by the company’s proposal to make six drivers redundant, led to the Unite union stating there would be 14 days of strikes throughout November. However, following a meeting with the company last week, the union said the talks were “very positive in paving the way for a solution”. Details of the agreement remain confidential. Read […]

Royal Mail and the Communication Workers Union have made “significant progress” in avoiding stike action at the recently privatised business.

The average price of a litre of bulk  diesel is just 0.75p off the all-time record set at the end of March last year, according to a survey of Road Haulage Association members.