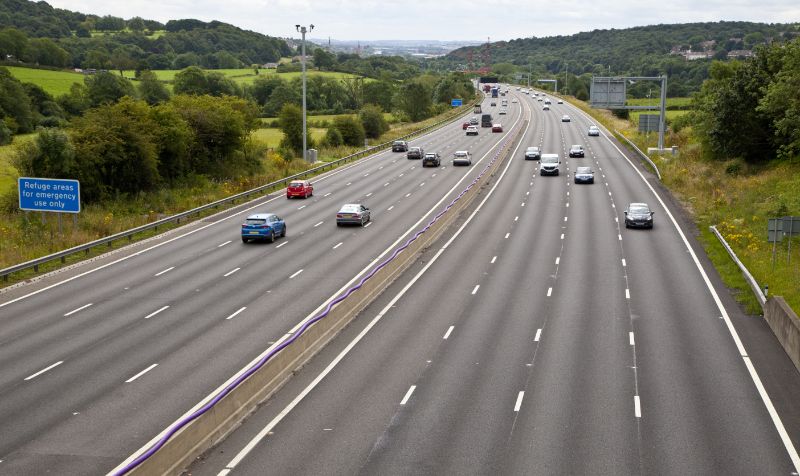 Highways England chief executive Jim O’Sullivan is to stand down early next year. O’Sullivan, who was appointed in 2015, has led Highways England’s (HE’s) delivery of the government’s roads programme. He has also overseen the controversial smart motorways system which was suspended earlier this year after the Transport Select Committee and the Police Federation warned that the practice of using the hard shoulder as a live lane in periods of congestion had created “deathtraps”, largely responsible for 38 deaths on […]

The government is to part-privatise the roads in a bid to attract much needed investment for the UK’s creaking transport network. Prime Minster David Cameron will announce a feasibility study during a speech at the Institute of Civil Engineers later today. In a bid to raise millions in investment, foreign companies would be invited to sign long leases to run motorways and major A-roads. The model would be much the same that used for the UK’s water and sewage supply […]

Major Road Network plans get thumbs up from transport industry

The government is to effectively double the number of roads and motorways given top funding status by creating a new Major Road Network (MRN).

As National Careers Week kicks off this week, Europa Worldwide Group has ramped up its school leaver recruitment drive.