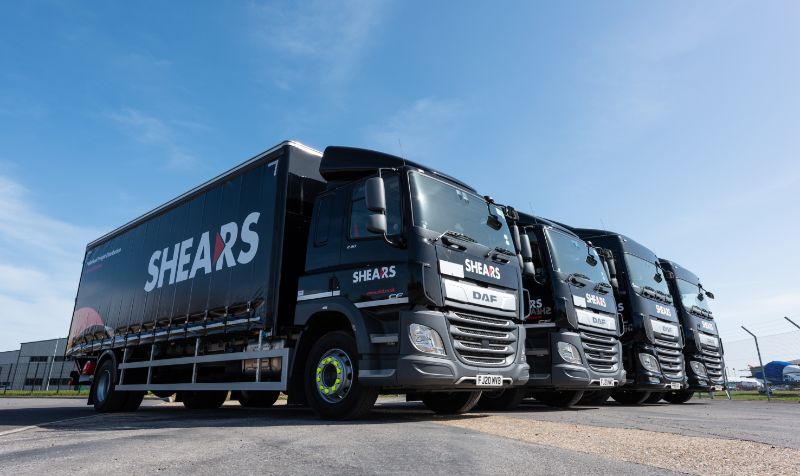 Shears Bros (Transport) has partnered with Ryder for the supply of a mixture of DAF rigids and tractor units on contract hire. Christchurch-based Shears, which is owned by Pall-Ex, has taken delivery of eight XF480 Space cabs, four LF230 18-tonners and two CF230 18-tonners. The haulier has also ordered some XF480 Super Space cabs for delivery later in the year which will make the Shears fleet almost entirely Ryder-supplied by the end of this year. Shears said its specification of […]

Pall-Ex Group is now moving more pallets by volume through its partners in continental Europe than in the UK, according to its boss.