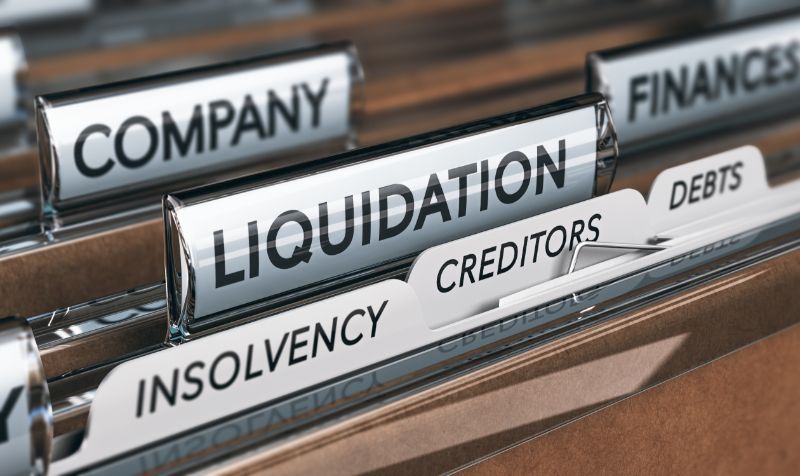 A Telford-based haulage firm has entered liquidation three months after it had its operator licence revoked at a public inquiry. THR Parcels & Pallets entered liquidation on 24 June and insolvency practitioners from Birmingham-based Butcher Woods are now handling its affairs. The licence holder appeared before traffic commissioner Nick Denton in January and according to the Office of the TC (OTC), it was revoked: “The licence holder, David Vowles, was also the transport manager,” said an OTC spokesman. “He was […]

The popular Engineer in Court mock trial by jury returns at Derby University on 27 June, with the centrepiece ‘trial’ this year trying a case of corporate manslaughter following an insecure load falling from a vehicle. Society of Operations Engineers chief executive Nick Jones will this year don the judges’ wig and gown to oversee proceedings and a line up of top barristers including Michael Ponsonby, James Godden and a team from Backhouse Jones will cross examine witnesses. The court […]

The government has rejected the idea of extending student loans for funding licence acquisition, saying it was “not appropriate”.

TNT Express is to spend €185m (£145m) improving its European road network during the next four years as part of its strategy to move more by road.

Baroness Vere, parliamentary under-Secretary of state for transport, is to open the virtual Commercial Motor Show on 29 September.