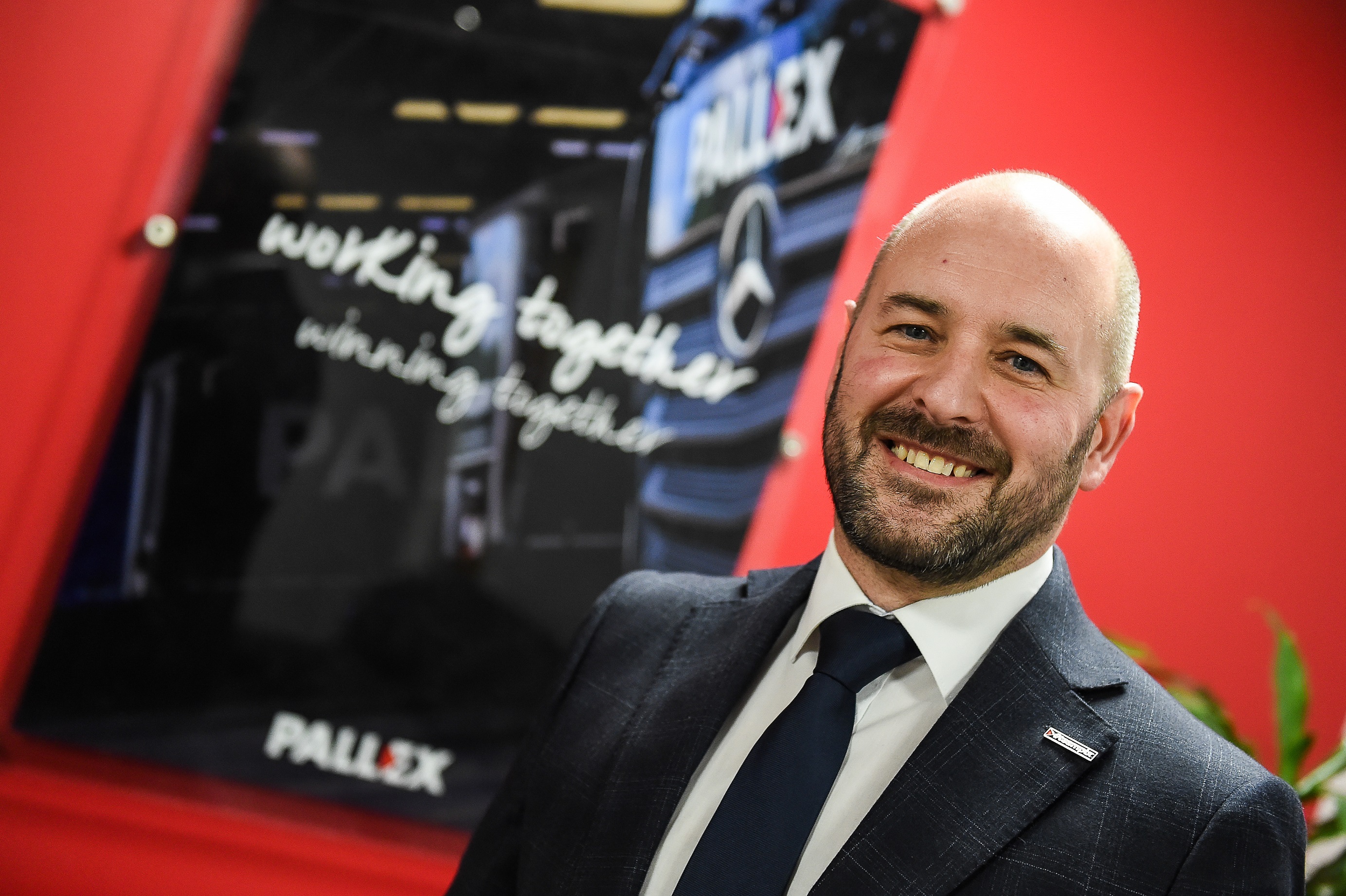 Pall-Ex has appointed former Shears Bros’ general manager Colin Hawkins (pictured) to the newly created role of owned operations director. The promotion will see him overseeing all of the network’s operation depots including Cranleigh Distribution Services, Pall-Ex London, Cornwall-based Intercounty Distribution and Shears Bros (Transport) in Bournemouth, which it purchased in 2017. Hawkins will also sit on the UK operating board. He said: “Each area is a challenging one for pallet networks but having an owned presence in these key […]

Musicians have joined forces with concert hauliers to urge Boris Johnson to ensure the survival of the events haulage industry amid new post-Brexit trade restrictions.

Europa Worldwide Group said the pandemic had “shone a light on logistics”, which had translated into a bumper crop of school leavers and graduates keen to pursue sales roles in the industry.