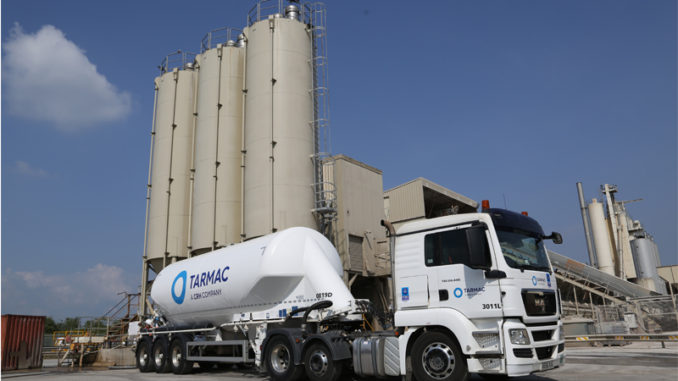 Tarmac has been forced to suspend the roll out of its new night shift pay rate, just days after its launch, following angry opposition from its partner hauliers. The new rate introduced last week, which saw haulier partners’ nightly incomes slashed by up to 40%, prompted widespread protests from hauliers with some refusing to work under the rate, forcing Tarmac to bring in non-contracted hauliers on certain sites. As opposition mounted and just days after the new rate was launched, […]

Revealed – the best UK city to deliver to….

HGV drivers have once again voted Glasgow as the best city to deliver to in the UK, citing good traffic conditions, access and layout.

Wincanton on its half year results, Brexit and falling container volumes

Despite walking away from contracts and uncertain container volumes, Wincanton’s half year results recorded a 52% jump in pre-tax profit. Motortransport.co.uk talks to CEO Adrian Colman.

The creators of a new online marketplace that connects temporary drivers with hirers, Driver Exchange (DX), claim it is set to revolutionise the market for agency LGV drivers.