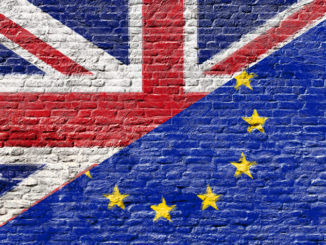 The government has confirmed that around 50,000 workers will need to be recruited to fill out customs paperwork for trade with the EU after Brexit in a Canada-style deal. Pressed by Labour MP Justin Madders over whether it was feasible to recruit and train an estimated 50,000 new customs officers in less than six months, cabinet office minister Michael Gove said: “Yes, it is and the government stand behind that.” The FTA said negotiations with the EU over a future […]

Ambitious plans to install thousands of miles of bike lanes in England in a drive to make the nation fitter must not be at the expense of kerbside deliveries, Logistics UK has urged.

Transport for the North admits “grave concern” over future funding

Transport for the North (TfN) said its future was looking uncertain due to ministers failing to provide any clarity about its funding after the current financial year.