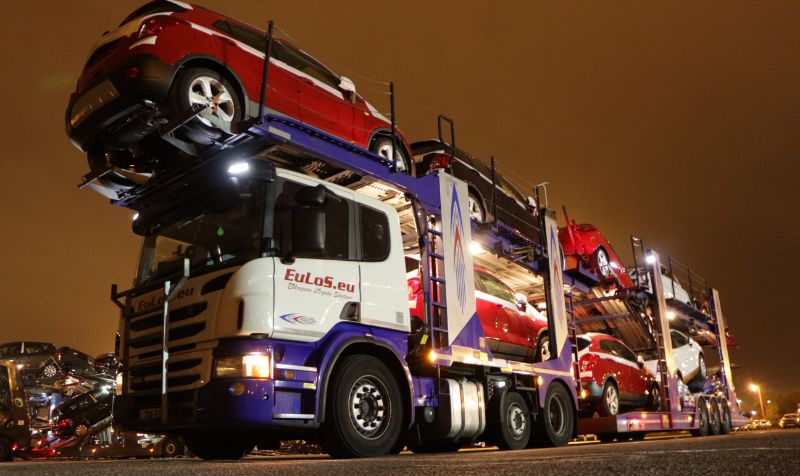 Sheerness-based car transporter Eulos.EU entered administration after refinancing its funding facilities in anticipation of a new contract – and then being told it had not won the deal. The fall into insolvency of the transport company, which also had offices in Northampton and Lithuania, is outlined in a report to creditors following the appointment of administrators at FRP on 23 December. Eulos.EU had been trading for a decade and was a UK based finished vehicle distributor. FRP said that the […]

Own-account operator DBC Foodservice has been put into administration, after attempts to sell the business failed. By Chris Druce The £300m turnover company supplies some of the best known cafes, restaurants and bars on the high Street including Café Nero, Prezzo, Loch Fyne and vodka bar chain Revolution. Other customers include hotels, local authorities, the MoD, NHS and police. Russell Cash, Ben Woolrych and Mark Wilson from Baker Tilly Restructuring and Recovery were appointed to handle the administration yesterday (27 […]

DHL’s automotive sales and marketing service, Inside Track, has won a new contract with Jaguar Land Rover off the back of a 17-year relationship with the manufacturer.