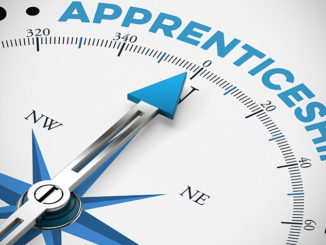 Hundreds of millions of pounds raised by employers and intended to pay for apprentices has not been used and has instead paid back to the government, according to figures released under the Freedom of Information act. The data obtained by the BBC showed that 55 of the largest employers in England each released more than £1m back to the government after the money was not used to train apprentices. In total, almost 5,000 companies in England relinquished £401m of funding […]

Parcel carrier Yodel is looking to take on 30 new LGV driver apprentices across the UK who will receive a “significant” starting salary on completion, which will be “considerably more” than the industry average.

Business leaders have called time on the apprenticeship levy, demanding the government ends the “failed experiment”.

CM Downton Downton’s apprenticeship programmes, covering driving, administration and mechanic roles, are a key strand of the company’s recruitment strategy. They’re particularly focused on apprentices benefiting from the support of more experienced colleagues to help develop their vocational skills. The company has designed a programme that delivers a return as well as creating opportunities for young and female drivers and those from more diverse backgrounds. After gaining their licence, apprentices partner up with an experienced mentor to learn skills on […]