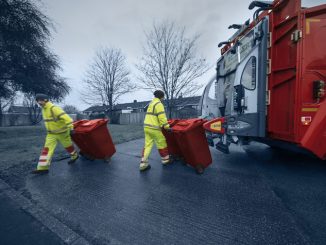 Strike action could be on the cards among Biffa drivers on the Wirral after negotiations over pay reached a stalemate. A postal ballot among 180 workers at Biffa Waste Services is now being prepared and union Unite said that if, as expected, workers vote for action then “a strike is inevitable”. Negotiations have been ongoing since 2019 over a pay claim, which Unite said was unreasonable and in addition the company had announced its intention to move workers from weekly […]

Coca-Cola Enterprises (CCE) has said it is “disappointed” with union action over plans for compulsory redundancies at its Wakefield manufacturing plant as it is doing all it can to minimise the need for such cuts.

BP says it is “disappointed” that the Unite union’s tanker driver members have voted in favour of industrial action over safety, training and terms and conditions. The company says that it, along with other fuel distribution companies, has been working with Unite since 2010 to discuss the union’s proposal to form an industry wide bargaining forum. A spokesman for BP says: “Despite the fact that joint working groups have been established and discussions are still on-going, Unite has decided to go […]

Unite says it is currently considering its course of action after talks with UPS earlier this week were unsuccessful.