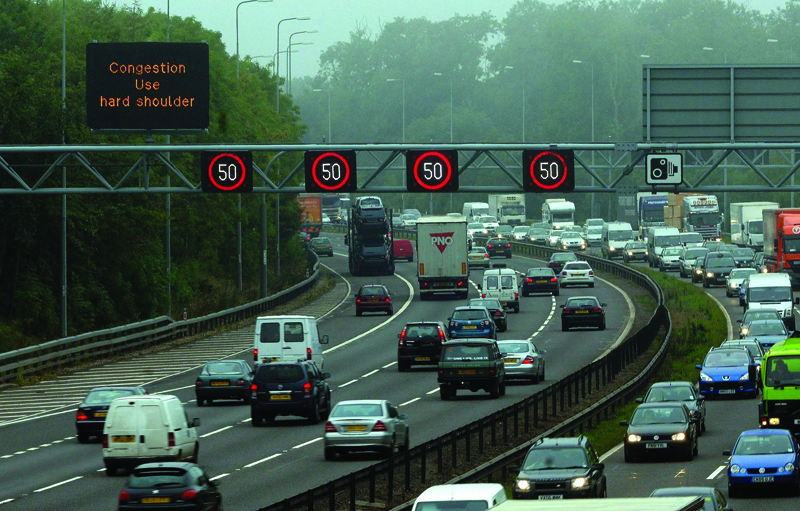 RHA chief executive Richard Burnett has called for better refuge areas and clearer signage on Smart motorways amid growing industry calls for the idea to be scrapped. BBC’s Panorama (27 January) revealed that 38 people had been killed on smart motorways in the last five years and ‘near misses’ on a section of the M25 had risen 20-fold since the hard shoulder was removed in April 2014. The government minister who approved the roll out of the system told the […]

Wincanton is trialling four low-level access tankers that is says will improve driver safety, and boost both its environmental credentials and vehicle utilisation. The “game changer” side manway design, which has been developed with manufacturer Feldbinder, provides side access to the silo tanker. Wincanton said the design combines the benefits of both tipping and silo tanks by reducing the potential dangers, while also offering around a 5% payload benefit compared to tipping tanks. Dave Rowlands, Wincanton’s technical director, said: “The […]

“Work with us to improve HGV facilities,” government urges industry

The government has encouraged the industry to respond to plans to overhaul the country’s outdated planning system and explain how “high quality” lorry parking facilities should be provided.

Two hero police officers helped save the life of an HGV driver, who suffered a heart attack at the wheel on the motorway and collided with the central reservation.