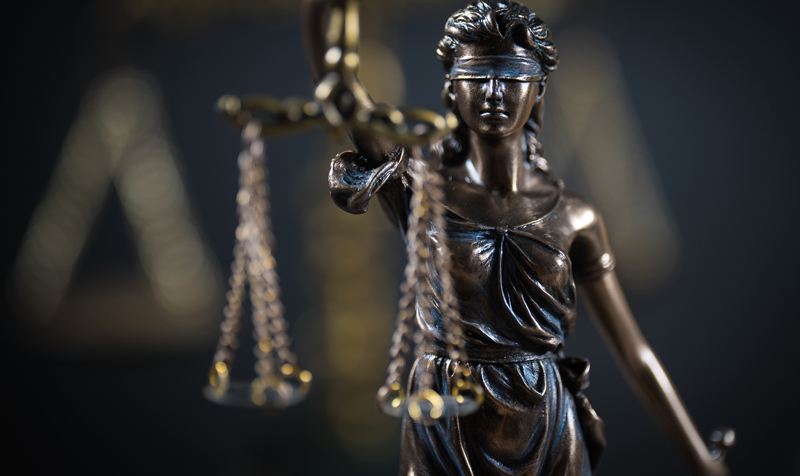 Two directors of Wisbech-based haulage firm HL & RV Anderson have been sentenced after being found guilty of committing a £130,000 tax fraud. Cambridge Crown Court heard that between July 2012 and June 2015 Barry Anderson and Christopher Alecock told employees that National Insurance Contributions (NICs) and income tax totalling £58,968.87 had been deducted from their wages, when in reality these deductions had not been made. An HMRC investigation also revealed that both Alecock and Anderson had used a deregistered […]