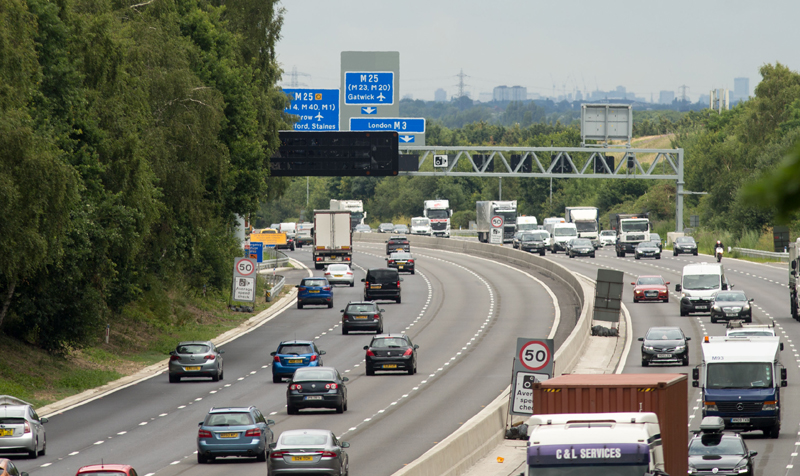 Government proposals to ban tyres over 10 years old from being used on trucks and trailers are “missing the mark” according to the RHA. The proposals, which could come into force early next year, were prompted by rising concern at the dangers old tyres used on commercial vehicles pose to the travelling public. A DfT consultation document, Banning Tyres Aged Ten Years or Older, points to two examples – a coach crash in 2012 in which three people died, caused […]

The RHA and FTA have expressed their frustration at the government’s failure to back calls for an HGV driver training fund in the Autumn Statement, and criticised the absence of a dedicated driving apprenticeship.

Cullimore Group’s MD has called for haulage to get the support and recognition it deserves as the industry gears up for the RHA’s National Lorry Week.

Armadale, West Lothian vehicle operator Drummond Distribution has brought into service three new trailers in Hankook livery. The family-run transport business, which has worked with the premium tyre manufacturer for over 12 years so, provides it with a next-day delivery service, collecting product from Hankook’s Daventry  warehouse and delivering to customers right across Scotland. Hankook Tyre UK MD Tony Lee said the distribution firm had “always provided an excellent service” and added that the new curtainsided vehicles looked “fantastic”.