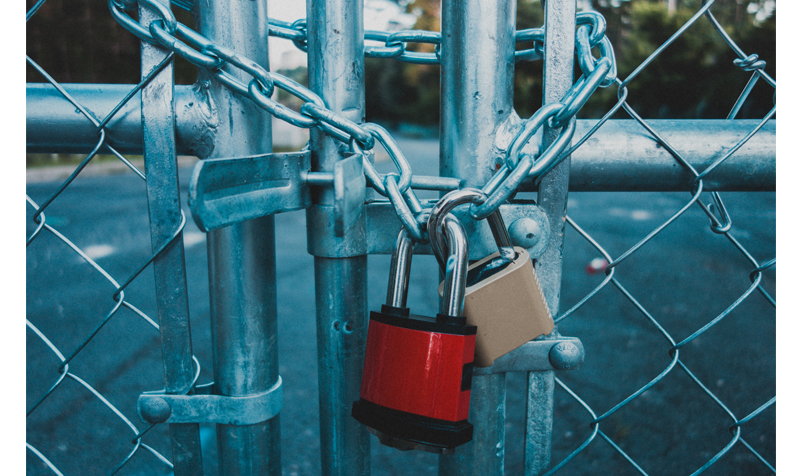 Administrators for Ian Aldridge Transport said 30 staff were made redundant prior to its appointment in July. The Cornish haulier ceased trading on 8 July before administrators at BDO LLP were appointed more than two weeks later on the 24th. Calls to the company were being answered, but last week a spokeswoman said the haulage side of the business had been transferred to another company. BDO said Ian Aldridge Transport, which traded out of Launceston and operated 20 lorries, comprised […]

Widdowson Logistics, part of the Davis Haulage Group, has entered administration once again.

The transport and logistics sector is set for a flurry of mergers and acquisitions this year, according to advisory firm KPMG, following a year of subdued activity in 2011. Steffen Wagner, European head of transport transactions at KPMG, says: “This year certainly took off to a promising start. Many companies, particularly in the logistics segment, are sitting on full coffers and are ready for increased strategic acquisitions.” He adds that any activity will rely on three main factors: GDP development […]