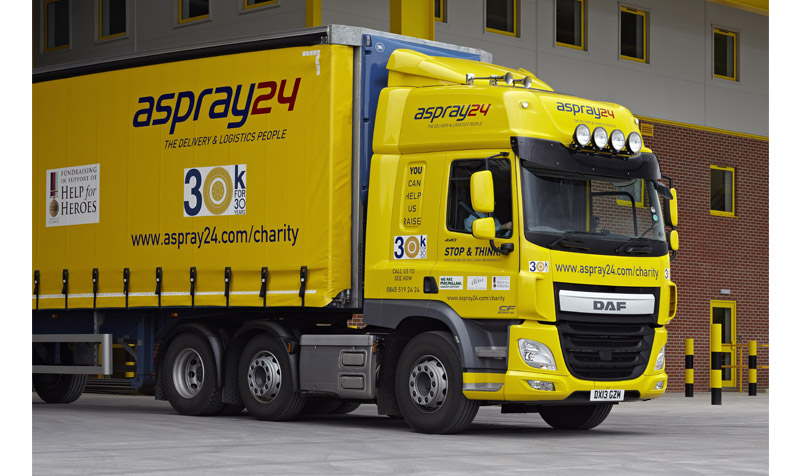 Aspray Transport’s Company Voluntary Arrangement (CVA) will see £1.9m of debt to certain creditors being written off as well as redundancies, motortransport.co.uk can reveal. The haulier, which trades as Aspray24, was acquired by Lee Bushell’s Bushell Investment Group via holding company Bullamasay XL on 5 March. A decision to propose a CVA was taken shortly after, when its new owners concluded that the haulier would not be able to pay its debts as they fell due. This was despite the […]

It has emerged that chilled and ambient logistics specialist Davis Haulage entered into a company voluntary arrangement (CVA) months after it was bought by the owner of Widdowson Group.

By the time the Beast from the East had done its damage and spring was finally making itself known, official figures showed that there had been 574 insolvencies in UK logistics during the first three months of 2018.

All 39 jobs have been lost at family transport firm Mann Haulage in Chester-le-Street after the company was forced to close down last month.