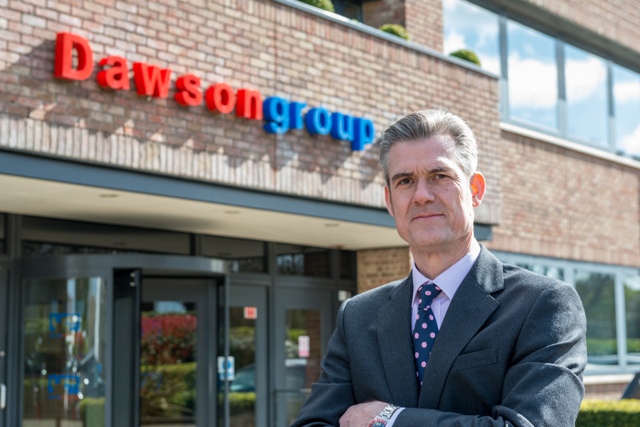 Dawsongroup has appointed James Gysin as general manager for national and key accounts at its truck and trailer operation. Gysin was previously general manager for the company’s southern region, made up of 13 Dawsongroup truck and trailer branches. There he worked closely with the Crown Commercial Services, which had major contract successes with the MOD, NHS and Highways England. In his new role he will take on responsibility for Dawsongroup’s central rental desk, which functions as an external fleet management […]

Dawsongroup Truck and Trailer has appointed a new national contract hire sales manager to bolster its team and support customers as they emerge from lockdown.

Motor Transport opens doors to its Hall of Fame

Motor Transport has opened the doors to its Hall of Fame, in association with Scania, to mark the achievements of individuals that have made an outstanding contribution to the road transport industry.

All change for ND’s change director

Norbert Dentressangle (ND) has promoted former change director John Williams to the role of director of its shared user business unit. Williams, who has worked in the past for Keystone Distribution, Random House Group and Christian Salvesen joined ND less than a year ago. He takes on responsibility for a portfolio of 10-shared user warehouses totalling 2.5 million ft². The network includes the Perishables Handling  Centre at Heathrow Airport, which ND says is Europe’s largest chilled airfreight handling centre, as […]

Europa Worldwide Group chief executive Andrew Baxter (pictured) has launched a vociferous attack on the RHA this week, accusing it of leaking information from confidential government meetings, failing to prepare hauliers for Brexit and “substantially” [...]