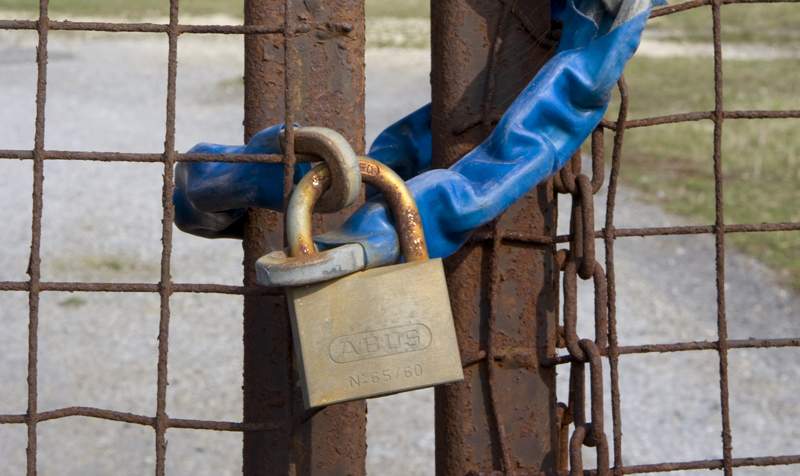 The administrators of a Cardiff-based haulage firm are pursuing legal action against one of the company’s former directors for an unpaid debt. In a report to creditors of D&A Media Bristol, joint administrator Huw Powell at Begbies Traynor said the sum of £51,374 is due from Richard Grimes, who resigned as director in 2016. Powell said despite having written to Grimes “on numerous occasions” no response had been received. The report said it is also in dispute with fellow director […]

The chancellor has frozen fuel duty in his Autumn Statement today, meaning the scheduled rises scheduled for January and April next year will no longer take place. George Osborne gave no hint of a cut but said fuel would only see “inflation only rises” until September – effectively meaning the April 2013 increase has been deferred to 1 September 2013. PriceWaterhouseCoopers forecast the move would cost the public coffers £6bn, although research commissioned by campaign group FairFuelUK argued the planned […]

Oxfordshire-based Interoute Transport Services has been placed into administration, and its transport business closed with immediate effect.

by Hayley Pink in Industry News

As operators race to adopt new working patterns created by the delivery demands of the COVID-19 pandemic, efficient route planning has never been more important.