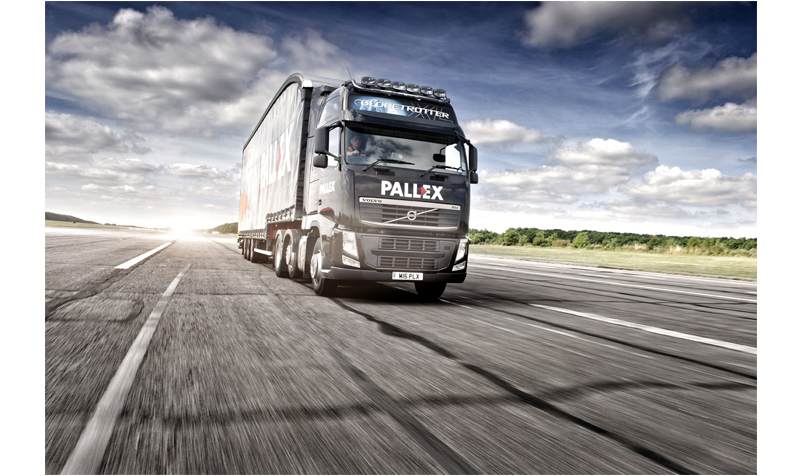 Pall-Ex has officially announced Sacha Wilks as its business development manager. Wilks began his role last November and joined the network, which won the Motor Transport Customer Care Award last year, from rival Palletline where he was general manager commercial development. He has also worked for the Palletways pallet network in his transport career. The announcement came as Pall-Ex said it had completed the roll out of new IT software – dubbed MyNexus – which it said focuses on both […]

Pall-Ex has said it is set to roll a ‘through the night service’ out across selected urban areas in the UK after its success running the service in London.

Pall-Ex Group has doubled its network team to 12 following its acquisition of Fortec and the introduction of a shareholder model.

The United Pallet Network (UPN) has revealed further details about how its European service expansion, revealed early this week, will work in practice.