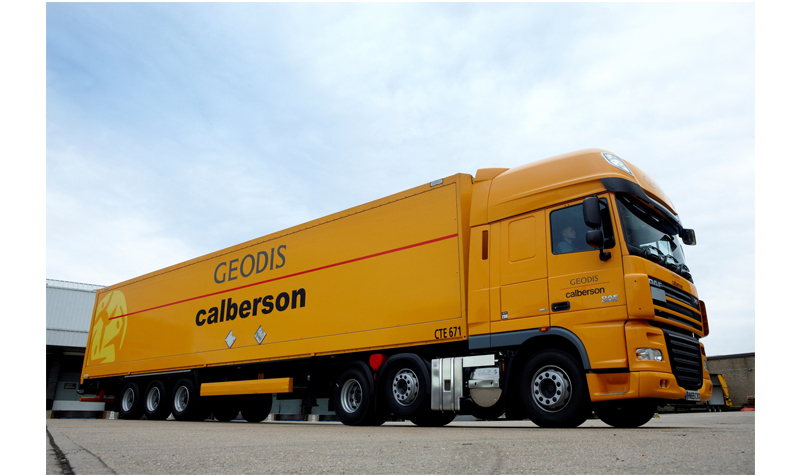 Geodis UK said its losses deepened in 2017 largely due to the “significant start-up costs” of a new site it opened in the Midlands. Newly published financial figures for the year ending 30 December 2017 revealed that the operator increased its turnover slightly to £50.1m (2016: £49.3m) but its pre-tax loss slipped further into the red, to a loss of £4.5m (2016: loss of £4.2m). It said there had been notable improvements in profitability in its UK core network activity […]

Butlers of Kent has become the latest family-owned business to join the Fortec Distribution Network.