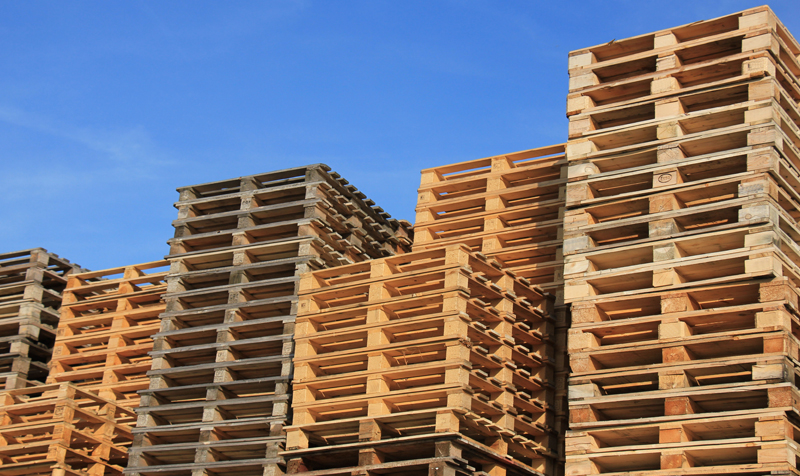 The liquidation of the aborted Principle Pallet Network has begun with Menzies appointed to handle the process. According to a filing at Companies House, Freddy Khalastchi, based at Menzies’ Cardiff office, has been appointed as liquidator. Principle Pallet Network’s bid to become the UK’s ninth pallet network ended in failure earlier this year, despite last ditch efforts to revive it. The network, originally set up by ex-Fortec directors Marcus Fischer and Neil Hodgson, was due to debut operationally in 2016 […]