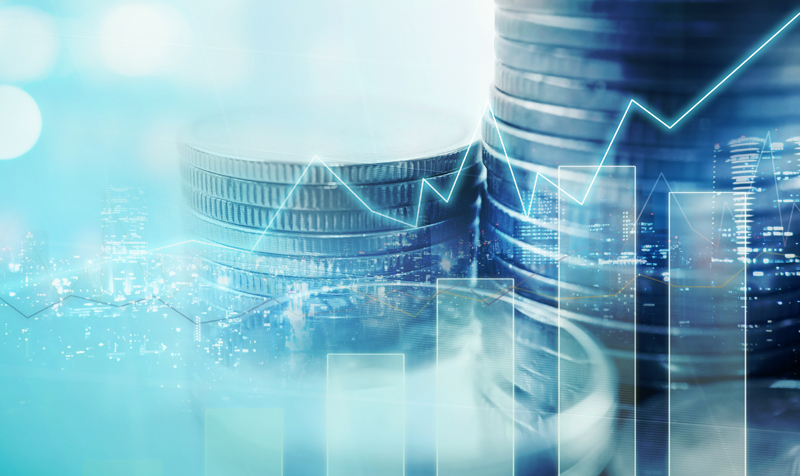 A rate cut on a major contract with Debenhams, combined with the owner’s long-term absence due to serious illness, helped tip haulier PMP-Forward into administration, according to Portland Business Recovery. Fareham and Felixstowe-based PMP-Forward, which transported goods for Debenhams, called in administrators Portland Business Recovery in August this year after suffering cashflow difficulties. The company’s problems coincided with MD and founder Stephen Ward suffering a serious illness in October 2017, from which he has since recovered, and Debenhams’ decision to […]

Abbey Logistics and Lomas Distribution paid close to £300,000 for the majority of the bulk powder and warehousing business of collapsed operator Seafield Logistics.

The insolvencies, closures and near misses that struck the industry in 2016

While Motortransport.co.uk did not see as many industry insolvencies or closures in 2016 as in previous years, there were still a number of high-profile cases that shocked the transport sector.

XPO Logistics has been awarded the contract to manage a new fulfilment centre in Lichfield, Staffordshire for online fashion retailer ASOS.