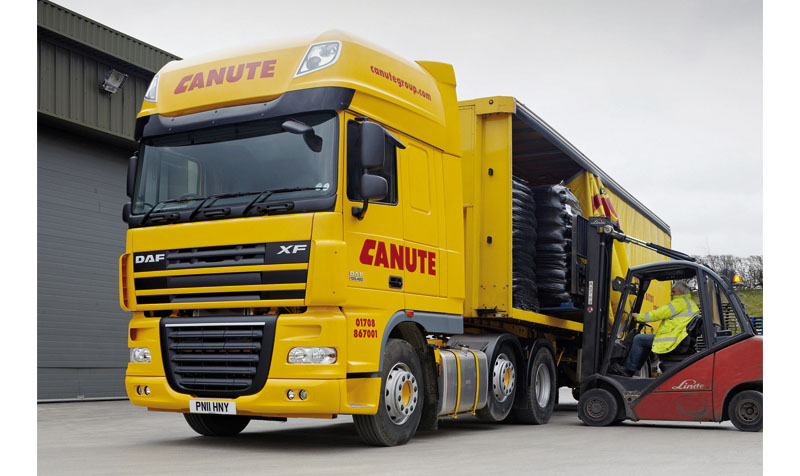 Almtone-owned Canute Group has narrowly avoided being wound up by HMRC after the taxman raised a petition against it. This came as the amount the firm owed to creditors ballooned to more than £135,000. The unadvertised winding up petition from HMRC was launched on 13 November and settled on 15 November, according to Companies House, after being paid in full. However, the process prevented Pallet-Track, Canute’s former pallet network, raising its own petition against the company. Pallet-Track is pursuing Canute […]

The administrator attempting to salvage Prolog said it is in discussions with more than 70 interested parties to try and agree a sale of the Nottinghamshire warehouse and distribution firm.

Crumbs of comfort for Eulos.EU creditors

Firms thought to be left out of pocket following the administration of car transporter Eulos.EU will now receive a distribution after an unexpected insurance settlement led to an £11,000 payout.

A year in the life of pallet networks

Once again the UK’s nine pallet networks bucked the general trend within logistics in 2012, delivering another year of growth. While Greece teetered on the precipice, dragging the whole eurozone deeper into its protracted economic malaise, Europe remained the focal point for many of the UK’s networks looking for the next big thing. European market leader Palletways faces competition with Pall-Ex’s ambitious European plans remaining on course despite the economic headwinds from the Continent, and Palletforce finally  revealing its hand […]