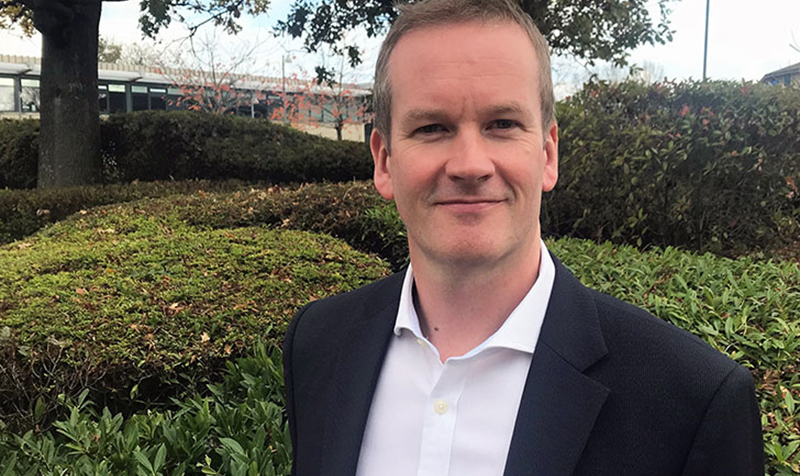 Wincanton has appointed Ian Keilty as MD, retail and consumer.  Keilty was most recently vice president, European supply chain at Sysco and was previously chief operating officer of Brakes group before Sysco acquired it in 2016. He has also held various roles on the operating boards and executive committees at Booker Group and Iceland Stores. Wincanton said Keilty will succeed Liam McElroy, who is stepping down after six years in the role during which time he has been “instrumental in […]

2013 was a year of moves forward for every transport firm listed on the Stock Exchange. And while we lost CityLink (to a management buy-out), we gained Royal Mail – and a whole heap of market capitalisation. So without further ado – let’s find out who the big winners were!

As the government tries to strike the delicate balance of reviving the economy while savings lives, the Commercial Motor Show conference will look at the impact of Covid-19 on key sectors of the transport and logistics sector.

Scania (Great Britain) has appointed Paul Smith as marketing director with a brief to bring on board “fresh thinking and ideas” in the face of “rapid and radical change” in the automotive industry.