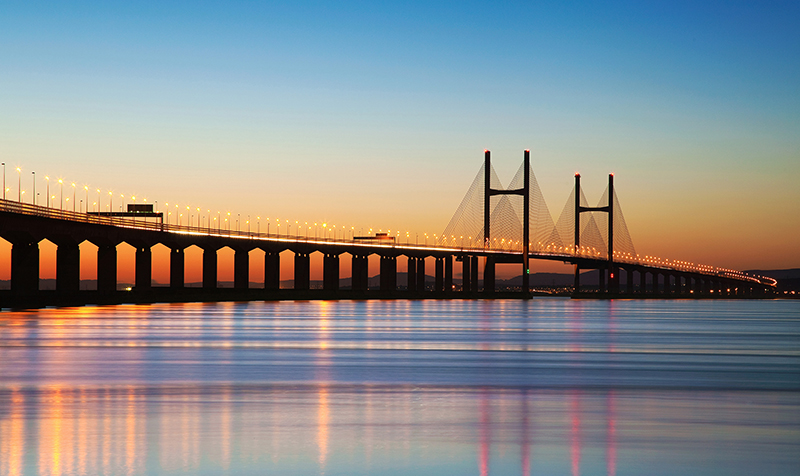 Tolls on the two Severn crossings are to be axed on 17 December, a fortnight earlier than initially planned. The announcement was made by Secretary of State for Wales Alun Cairns at the Conservative Party Conference yesterday (2 October). He said the move would be worth up to £100m a year to the Welsh economy and help strengthen the concept of a ‘Western Powerhouse’ between major cities in Wales and South-West England such as Cardiff, Newport and Bristol. The FTA […]

The DVSA is considering allowing operators within its Earned Recognition scheme to conduct their own annual tests.

Transport organisations have welcomed news of a relaxation in enforcement of the driver’s hours rules today in light of recent problems for cross-Channel freight vehicles, but have been split in their reactions to the detail of the change.

Trade associations have welcomed the government’s plan to reform the Highways Agency, and the unveiling of the watchdogs that will be charged with ensuring the new private entity delivers.

by Carol Millett in Air quality

Parcel delivery firm Hermes has placed an order for 168 fully electric Mercedes-Benz eSprinters following the successful trial of two of the vehicles from its Enfield depot.