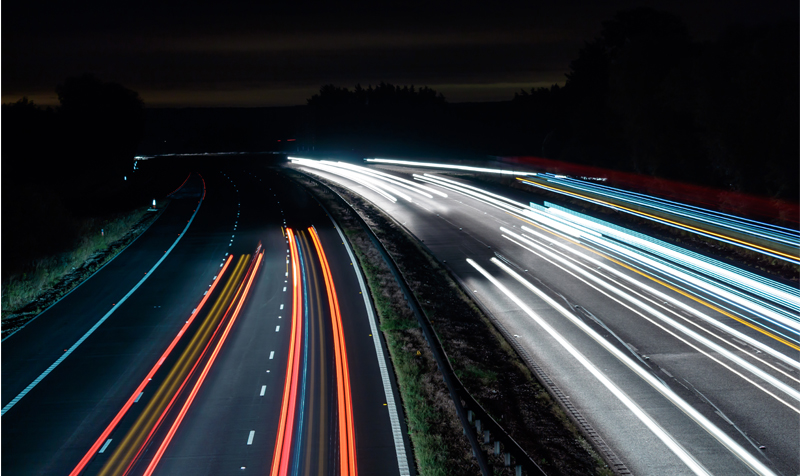 The driver of a lorry involved in a fire on the M40 on Friday morning (28 September) has died. The incident occurred on the northbound stretch of the motorway between junctions 15 and 16 at around 4.15am. Mobile phone camera footage appeared to show an HGV explode into flames after being in collision with two other lorries. Three ambulances and two paramedic officers were sent to the scene. A man, believed to be in his 40s, was pronounced dead. His […]

The vast majority of workers across the transport and logistics industry believe that it is their employer’s responsibility to ensure they have the right protective equipment in the workplace – with a significant number stating they would refuse to go to work without the right PPE, according to a survey by Populus Data Solutions.

MET Police health and safety powers to be revoked

Extra enforcement powers lent to the Metropolitan Police by the HSE, which allowed the force to follow up roadside stops with visits to operator sites, are to be revoked.

Can chaos be avoided when MOTs resume?

With all HGV MOTs suspended for three months from 21 March, there looks like being a serious backlog to sort out later in the year. John Kendall reveals what the situation was like before the closure, and what we can expect once things get back to normal…

Earned Recognition operators will be given a 12-month MOT exemption on their HGVs and trailers as the DVSA tries to ease a huge bottleneck.