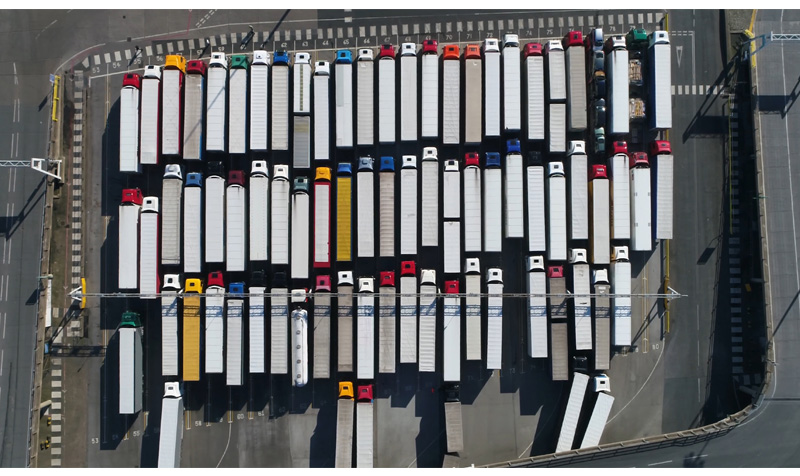 Police are preparing for massive traffic queues at ports leading to “unprecedented and overwhelming” disruption of the wider road network in the event of a no-deal Brexit. Contingency plans drawn up by the National Police Co-ordination Centre (NPCC), leaked to the Sunday Times, warn that, if ministers cannot secure a Brexit deal, the UK could see shortages of food and medicines which could “feed civil disorder” and see “widespread protest which could then escalate into disorder”. The report, which looks […]

We like to move it… but who will be doing exactly that after Brexit?

Industry leaders have called for logisitcs to be given dispensation after Brexit due to its reliance on EU workers. MT examines the issue.

Despite the continuing uncertainty over the UK economy and the future of foreign drivers post-Brexit, confidence amongst UK’s logistics businesses has risen from the historic low registered in the first half of 2016, according to a new survey. Although the latest UK Logistics Confidence Index from Barclays and Moore Stephens, remained depressed at 53 in the second half of 2016, compared with the high point two years ago of 71.4, it is at least up from the 51.8 low seen […]

New ruling on deliveries to Northern Ireland will have “severe impact”, Parcelhero warns

Draconian measures that will significantly increase red tape and delays for goods sent between the UK and Northern Ireland will go ahead on 1 April, after the government failed to extend a grace period.