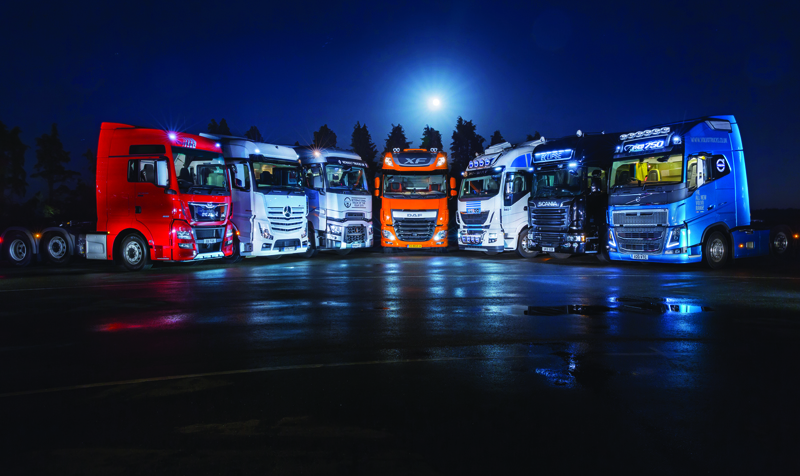 Two applications to represent the industry and seek compensation for vehicles bought while a truck cartel was in operation have been made to the Competition Appeal Tribunal (CAT). The European Commission issued the record €2.9bn (£2.5bn) fine to Daimler, DAF, Volvo Group and IVECO in 2016 after concluding the OEMs had operated a cartel between 1997 and 2011. MAN was found guilty but as the whistleblower avoided a monetary punishment. Scania was later fined €881m for its involvement in the […]

Volvo Group has made a €400m (£317m) provision after being notified by the European Commission (EC) that it is suspected of involvement in a cartel, along with several other heavy- and medium-duty truck manufacturers.

The European Commission (EC) has hit Scania with a €881m (£771m) fine after concluding that it broke EU antitrust rules.

Scania is to appeal today’s €881m (£771m) fine from the European Commission (EC) over price-fixing, after refuting the findings.