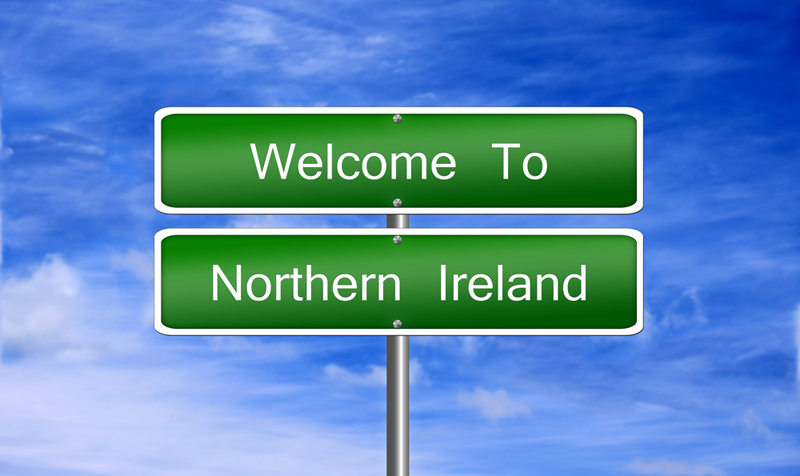 The Northern Ireland Affairs Committee is demanding more detail from the government on its plans for post-Brexit border controls between Northern Ireland and Ireland. The demand follows the government’s response to the committee’s report, published in March, on the land border between the two countries. One of the report’s key recommendations was that the government provide more detail on its plans for the island’s border arrangements. But the committee said it was disappointed in the amount of detail provided in […]

With Brexit hanging in the balance and the prospect of no deal remaining very real, it would be sensible to plan for such. There is always talk of delays at Calais but we do not subscribe to this negative way of thinking as UK customs have no intention of delaying imports into the UK, but they do need your help!

“Avoid knee-jerk reactions” – what logistics can learn from Covid-19

Logistics firms need to learn from the Covid-19 pandemic and guard against “knee-jerk reactions”, according to KPMG supply chain expert Maureen O’Shea.

The RHA has welcomed the publication of a handbook for hauliers to help prepare them for the end of the transition period in just 31 days’ time.