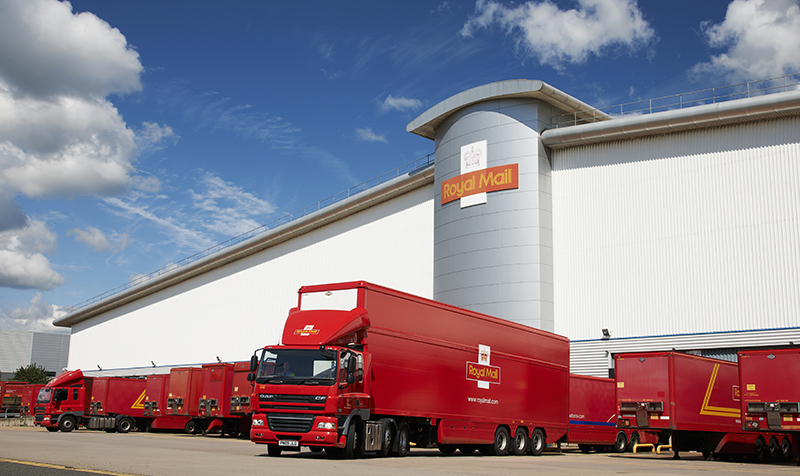 The Royal Mail board has approved the agreement broached with the Communication Workers Union to end a long-running battle over pay and pension reform. The two parties announced they had reached an agreement last week after more than a month of mediation, but it remained subject to approval from the postal operator’s board and CWU members. In an update today Royal Mail confirmed its board had okayed the agreement, and the union will recommend its members vote in favour of […]

Royal Mail will be opening 10 temporary sort centres for the third consecutive peak to help sort the forecast high volume of parcels.

Second Eddie Stobart strike at Doncaster DC off for now

Former Tesco drivers at Eddie Stobart’s Doncaster DC have suspended further strike action so that union officials and the logistics firm’s management can resume talks this Friday (19 October). More strike action was set to start tomorrow (Thursday, 18 October) but Unite officials representing  the 183 drivers at threat of redundancy have postponed this in lieu of renewed talks. Harriet Eisner, Unite regional officer, said: “Stobart has confirmed it intends to put an offer on the table, so we are […]

Reuse services union GMB London has called for immediate social distancing measures to be put in place to ensure the safety of refuse service staff.