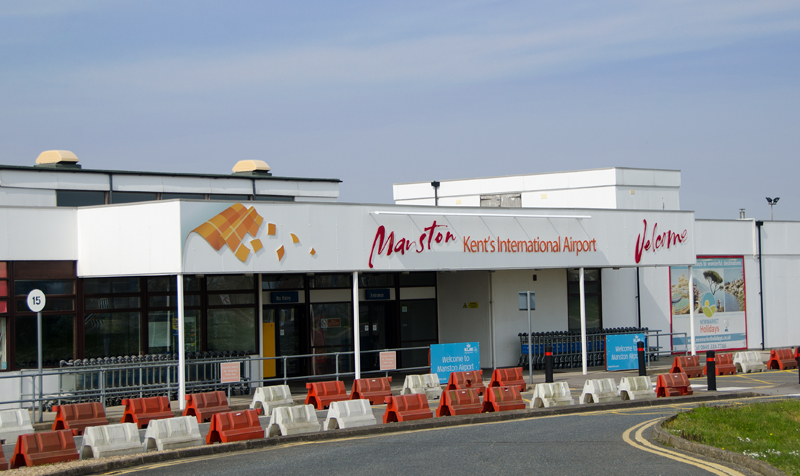 The FTA has come out in favour of Manston Airport as a short to medium term contingency for Operation Stack, after it was revealed the government had paid approaching £6m to rent it. The figure was finally released after an internal review was conducted of the DfT decision not to release it initially. Senior civil servant Anthony Ferguson said that “the strong case in favour of disclosure is not outweighed by the arguments against”. As a result, in a letter […]

11) Geoff Dunning, chief exec, RHA  and 12) Theo de Pencier, chief exec, FTA While the year-end disappointment of the failure to get a cut in fuel duty may rankle, with hindsight the joint campaigning between the industry’s pre-eminent trade associations (fronted by the FairFuelUK lobby) may be seen as a masterstroke. During this time of “austerity Britain”; “We’re all in it together” and “fixing the roof while the sun shines” holding off a lucrative tax rise for the Treasury […]

The FTA has urged operators to join its Logistics Carbon Reduction Scheme (LCRS) to strengthen its efforts to avoid government action over commercial vehicle emissions. Evidence from the scheme, which published its second annual report this week, will be submitted to the DfT’s Freight Review later this year. The FTA hopes the evidence will convince the review – which is looking at the efforts the sector is making to cut emissions – that there is no need to regulate to […]

The skills shortage, Brexit and the push towards low-emission vehicles are the biggest issues facing the road transport industry, the chief executive of the RHA has said.