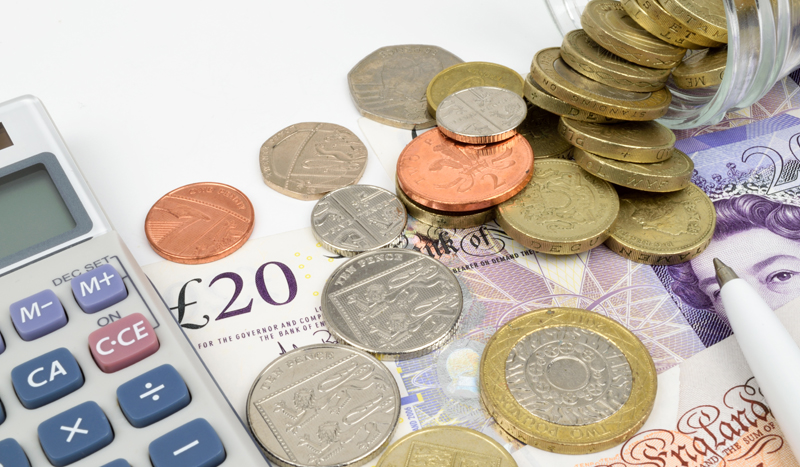 Fleetstyle Distribution in South Wales has entered administration, 25 years after it first opened. The Swansea haulier, which had an O-licence authorising nine HGVs, appointed administrators on 11 September, but according to a spokesman at the firm its business and assets were then sold in a pre-pack deal. When MT contacted the haulier we were told the company was sold to Gateway to Wales, but is continuing to trade under the name Fleetstyle Distribution. The spokesman added that the company […]