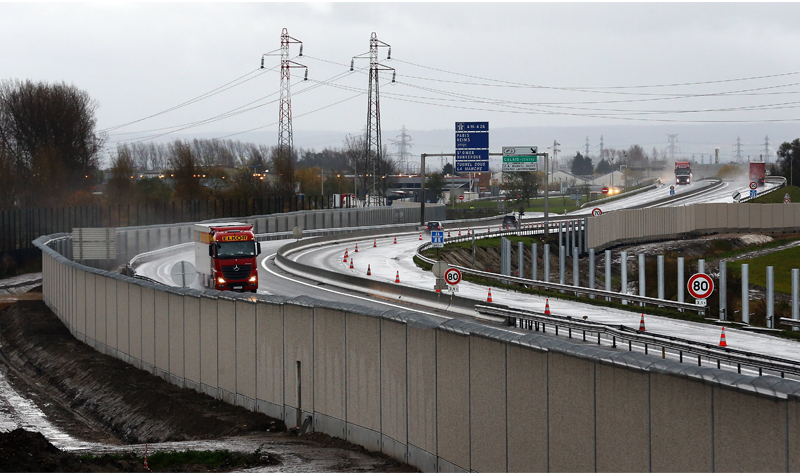 Hauliers have six weeks to make their views known to Sheffield City Council on its plans to introduce a charging clean air zone (CAZ), which will see non Euro-6 HGVs paying a £50 daily charge to enter the city centre but cars going free.

Freight drivers will face fewer delays at Dover or Calais following an agreement between DFDS & P&O which will speed up the flow of freight traffic and cut waiting times.

Eddie Stobart has taken on a significant amount of warehousing space on the Merlin Business Park in Derbyshire to help service a customer, amid a “highly active” industrial rental market.