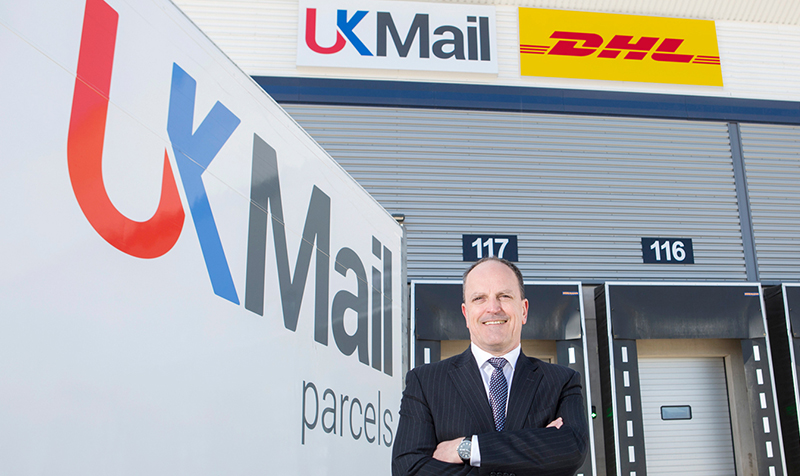 UK Mail has named Peter Fuller as chief executive officer, almost two years after his predecessor stepped down. Guy Buswell left UK Mail in November 2015, during a tumultuous period when the company saw pre-tax profit plummet in the wake of the wrong sortation technology being installed in a new hub. UK Mail founder and former chairman Peter Kane has been acting CEO since Buswell’s departure, but handed the reigns to Fuller on 1 August. Fuller will oversee the remaining […]

The Unite union have confirmed that plans for a rolling programme of strikes at a Tradeteam depot in London have been suspended after members voted in favour of a renewed pay offer.

DHL supermarket deliveries of major coffee brands are under threat as 300 workers at Jacobs Douwe Egberts’ (JDE’s) site in Banbury, Oxfordshire vote this week on whether to take industrial action over a “fire and rehire” dispute.

In the first of an new series of podcasts, Motortransport.co.uk sits down with Paul Dyer, chief executive, DHL Supply Chain, UK and Ireland and talks about his career, his approach to the job and the future of the largest 3PL in the country. In this candid interview Dyer looks back at his career – starting at Ocean Group, moving on to Exel and latterly DHL. He talks about those who have influenced his career, and the skills he has picked […]