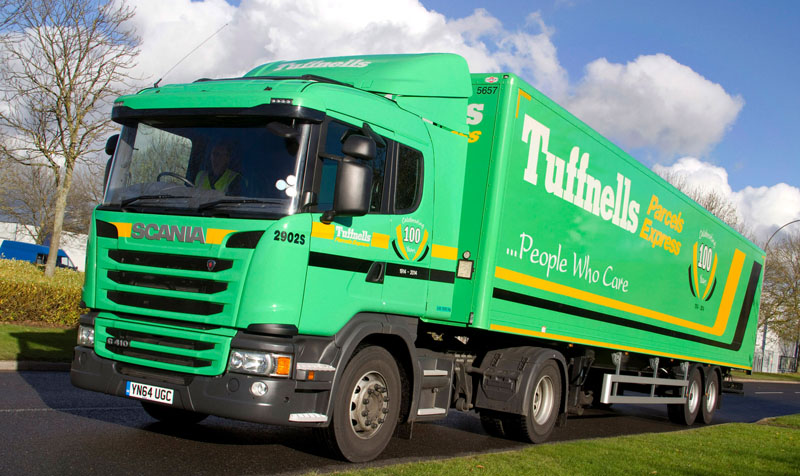 Tuffnells has moved into a new, purpose-built main DC in Sheffield. The new 20,000ft² site, built on four acres, has 51 loading bays and will be home to 139 Tuffnells employees.

News International (NI) says it is extending its newspaper distribution contract with own-account operator Smiths News, a deal that is worth over £40m a year. The agreement will see Smiths news distributing copies of the Times, Sunday Times and the Sun until 2019, increasing the group’s market share of NI’s wholesale business to just under half. Smiths News CEO Mark Cashmore says: “We are delighted to be extending our relationship with NI, which further endorses our business model and reinforces […]

Now part of the Connect Group, Tuffnells is packaged better than ever. We spoke to MD Chris Ward to find out why.

Logistics companies are reporting signs that the HGV driver shortage crisis may have turned a corner this month.