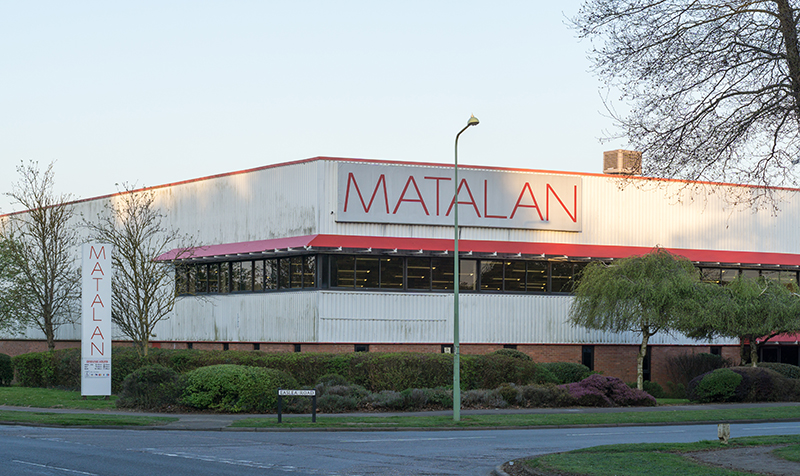 Matalan drivers have rejected a pay offer after the deal was changed at the eleventh hour, according to the GMB union Matalan had originally offered a pay deal to its drivers at its Knowsley DC which was acceptable to members, but a GMB spokesman told MT: “this offer was removed at the eleventh hour and replaced with an offer which our members have rejected. So the ball is now in Matalan’s court to come back with a better offer.” The […]

Strike ballot papers will be distributed among Serco refuse workers in Bexley tomorrow (9 October) as the Unite union gears up for a fight over Covid-19 concerns.

Serco has lost the contract to provide refuse collections in the London borough of Bexley, amid a union dispute over pay among its HGV drivers.