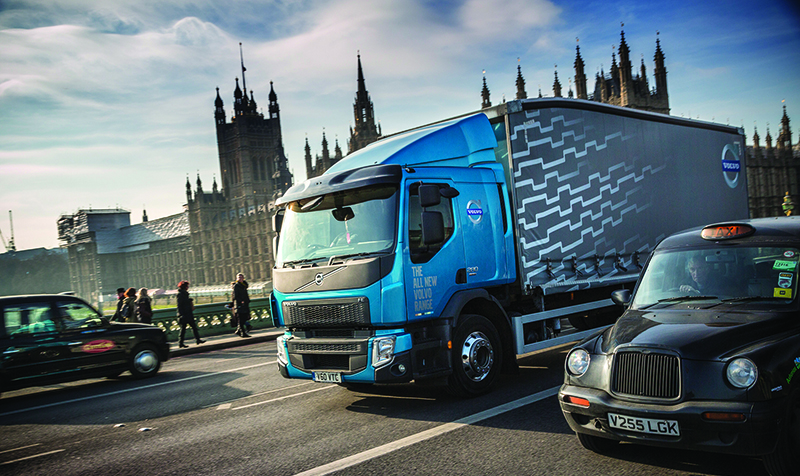 Jesse Norman MP has taken on the role of secretary of state for roads, local transport and devolution at the DfT. The MP for Hereford and South Hertfordshire’s new responsibilities include road freight, Highways England and transport technology, in effect replacing John Hayes MP. Norman previously worked as an under secretary of state at the Department for Business, Energy and Industrial Strategy. He made his first appearance in the role last week (26 June) when he met with Transport for […]

TfL’s Safer Lorries Scheme, which is being developed with support from London Councils, has entered its final consultation phase and is on track to go live next summer.

Classifying HGV drivers as ‘low skilled’ and refusing potential applicants from getting visas could cause the industry to grind to a halt, business groups have warned.

The new government bill making provisions for a no-deal trade arrangement when the UK leaves the EU next year is merely a contingency plan, with plans for a trade agreement still firmly on the table, transport secretary Chris Grayling has assured the industry.