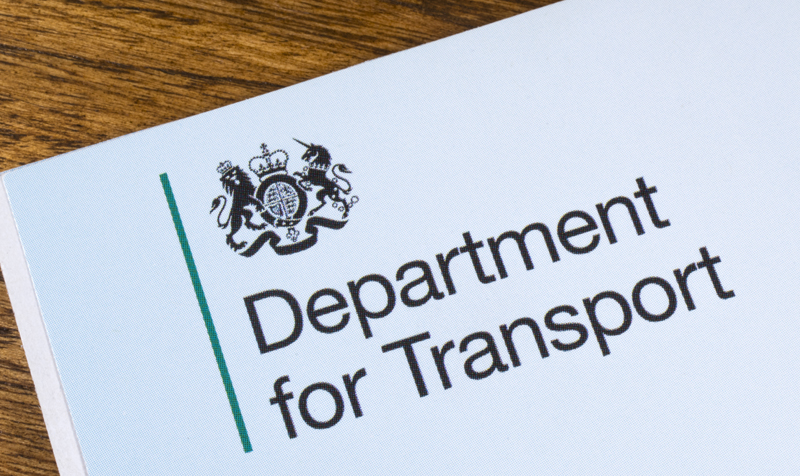 John Hayes MP has retained his role for freight and logistics, following Prime Minister Theresa May’s cabinet reshuffle. Hayes took on the role last September and reports to transport secretary Chris Grayling, who also retained his position following the general election and changes to May’s senior team. Hayes, MP for South Holland and The Deepings, is also responsible for Highways England and skills and innovation at the department. His predecessor, Andrew Jones MP, has left the DfT to take up […]

FairFuelUK (FFUK) is calling for an investigation into the UK fuel market. FFUK wants the Office of Fair Trading (OFT) to take the issue on, after a report commissioned for G20 Finance Ministers warned oil traders may have been artificially inflating wholesale prices. It also wants the financial regulators to look at whether traders and speculators have, in the style of the banks and the Libor rate, “fiddled” the benchmark trading price for oil. In a statement the campaign group […]

A permanent lorry parking area with space for 3,600 lorries in Kent has been given the green light as a long term solution to the problems caused by Operation Stack.

Undecided how you’re going to vote next week? Motor Transport looked through the key party manifestos to see what the new government could mean for the road haulage sector.