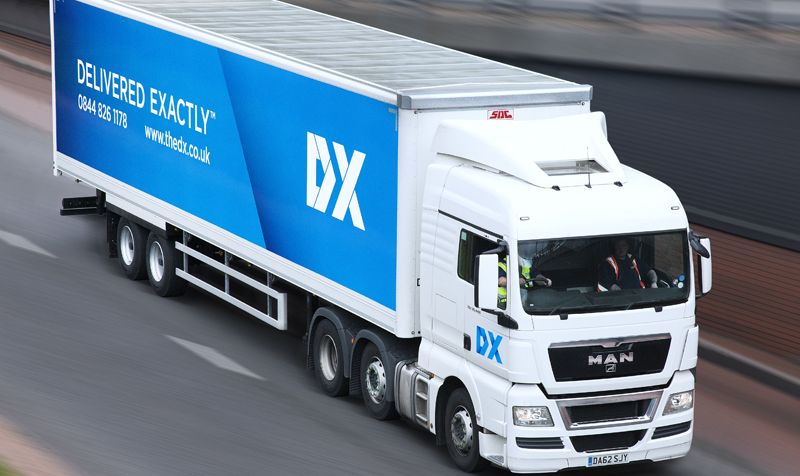 DX Group said it has successfully raised approximately £200.5m through selling shares on AIM this morning, following a 3% increase in turnover for the first six months of its current financial year.

DX Group adds to presence in Scotland with double acquisition

DX Group has acquired The Legal Post (Scotland) and First Post from First Scottish Group for £3.25m, in a move that consolidates the legal document exchange market in Scotland.

The Transport Committee is to hold a follow-up inquiry next month into cycle safety, after the sixth cycling death in London within the past fortnight.

by Hayley Pink in Industry News

As operators race to adopt new working patterns created by the delivery demands of the COVID-19 pandemic, efficient route planning has never been more important.