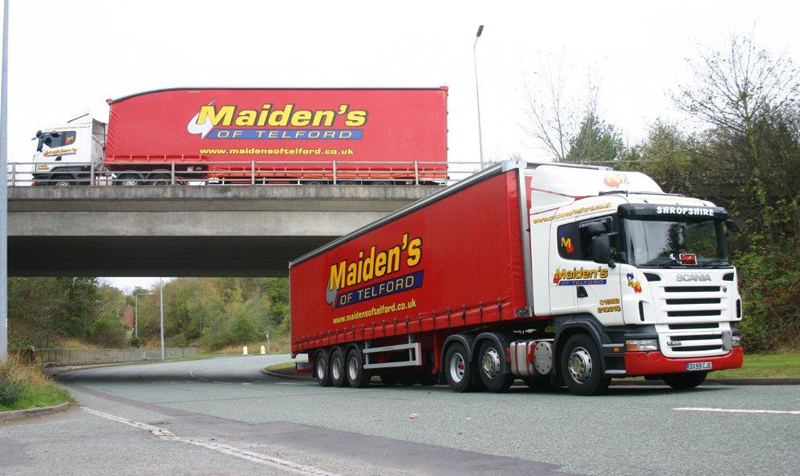 Fortec and Palletways have recruited new members in a bid to strengthen their regional presences in a recovering economy.

Pall-Ex has underlined its commitment to veterans’ mental health with a £25,000 donation to charity Combat Stress.