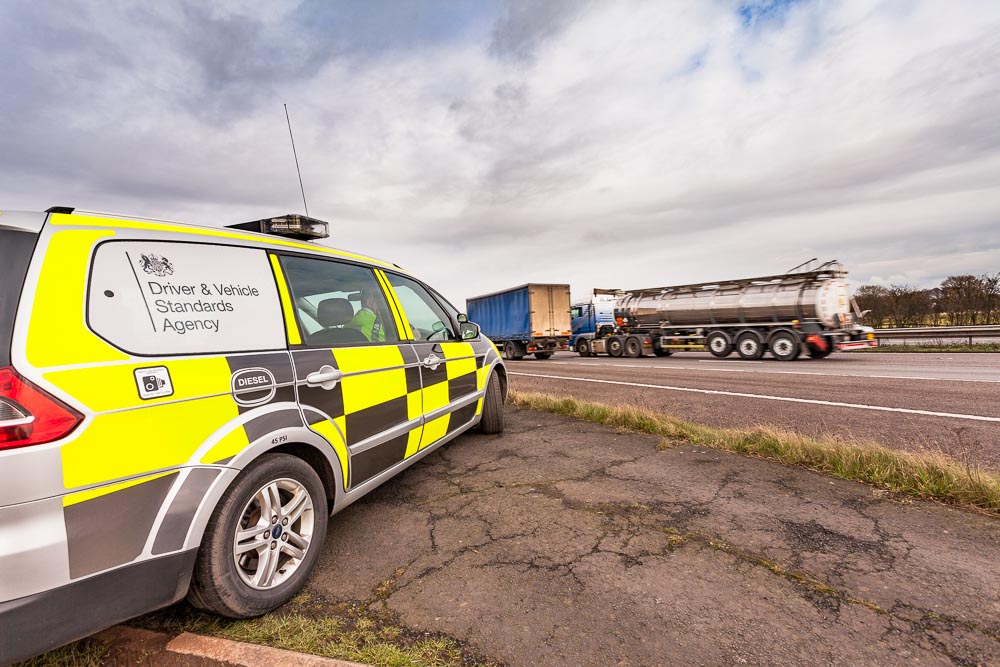 The DVSA’s head of enforcement has hinted that the agency’s flagship earned recognition scheme could go live this year, despite the organisation’s chief executive previously appearing to rule this out. Speaking at the Microlise Transport Conference, Gordon Macdonald said the scheme, which was intended to have already been launched, was again being piloted with operators. The pilot will run until autumn of this year. “We envisage going live at some point in autumn,” Macdonald said. At this point, OCRS will […]

TNT Post is to offer LGV driver training courses, including Driver CPC modules, at a number of sites across the UK. DSA-approved Driver CPC courses will be conducted at training centres nationwide, along with LGV driver training, legal, digital tachograph, safety, customer service and fuel-related courses. It has also launched a commercial driver training department and commercial vehicle workshop at its Rugby depot. Head of transport Dean Hulse said: “Regardless of operation size, the high quality and innovative solutions TNT […]

The traffic commissioners (TCs) and the DVSA have urged operators to improve their approach to brake testing and maintenance after the DVSA revealed a quarter of defective trucks had a brake issue.

Proposals for an independent Scotland include a promise to renationalise the Royal Mail, examine a fuel duty regulator and streamline government services including Vosa.