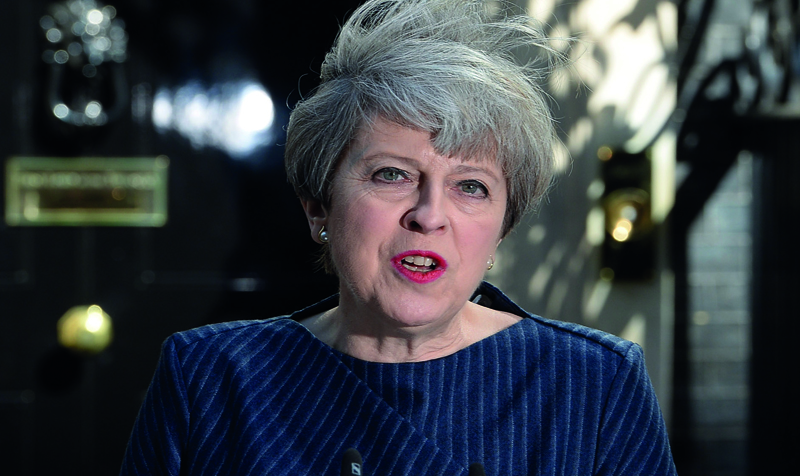 The government is beginning to acknowledge the importance of the road transport industry ahead of the general election, according to the RHA. Chief executive Richard Burnett told MT that Downing Street had responded to the association’s manifesto for the election, confirming that the document had been received and considered. Burnett said: “I think they are listening and beginning to understand the importance and relevance, the criticality of making sure that we’re being supported.” The RHA released the manifesto last week, […]

John Hayes has taken responsibility for freight and logistics following a reshuffle at the DfT, replacing Andrew Jones.

The Liberal Democrats have blamed Brexit and the subsequent fall in the value of the pound since the vote for a 5ppl increase in the cost of fuel over the period, something they claim will be a longer term trend despite the current respite in UK pump prices.

Haulage operators in Scotland now have until next summer to lodge a claim for damages in relation to a cartel among truck manufacturers, following a decision in the country’s Supreme Court.

Logistics companies are reporting signs that the HGV driver shortage crisis may have turned a corner this month.