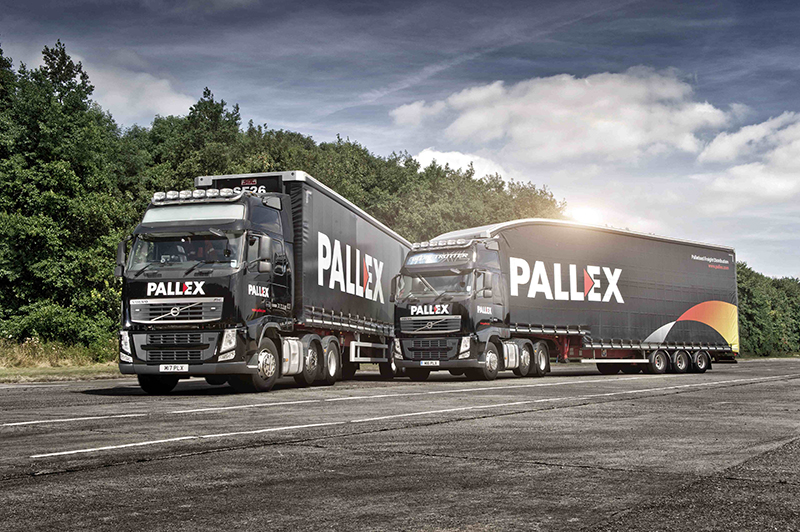 Pall-Ex non-executive director Geoff Gillo has stepped down from the board after completing his three-year term with the business. Network founder and CEO Hilary Devey said Gillo (pictured) had been “integral” to the business’s transition to a new management team in recent years. Gillo joined the business in 2014 and Devey said he was only ever contracted to stay with Pall-Ex for a three-year period. In a statement announcing Gillo’s departure, Devey said: “Geoff joined the group for a three-year […]

Pallet network hauliers need to urgently campaign for pallet weight guidance to protect their staff from harm and themselves from prosecution, Rase Distribution chairman Geoff Hill warned this week.

Pall-Ex Group has taken on an MD to oversee its Polish operations as it ramps up its drive into Europe.

Netherlands-based pooling giant IPP and logistics expert Global Tracks have joined forces to harvest data from the recovery, recycling and repatriation of wooden pallets. The trial partnership aims to digitalise existing business processes to gain greater insight into how Global Tracks’ Internet of Things (IoT) expertise can be deployed in the IPP pool, and to leverage the extensive data provided every time a pallet is used. Data flows are digitalised, giving insight into asset damage, usage and loss, making it […]

Leading hauliers have told MT they have been forced to increase rates to customers amid a range of growing industry challenges.