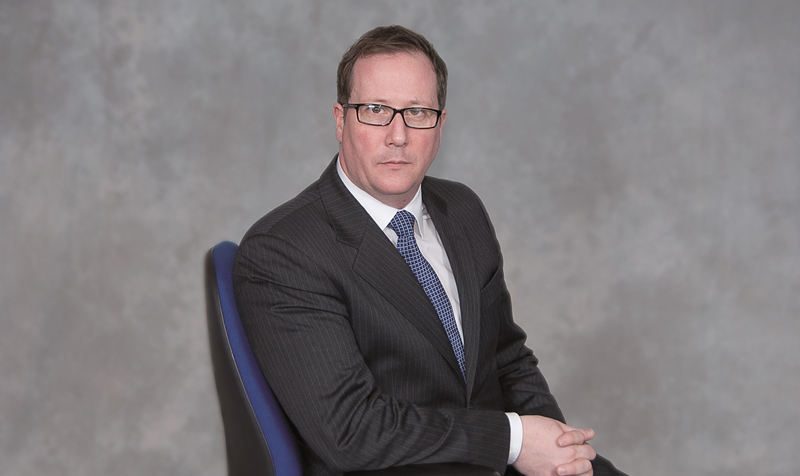 Operators have been invited to supply evidence to support an inquiry by the Transport Committee into the work of Vosa. Issues to be covered by the select committee include: what can be done to improve the standards of foreign-registered trucks operating in the UK; how the agency can better support the traffic commissioners; if arrangements for vehicle test sites can be improved; and implementation of the HGV Road User Levy Bill. The Committee, which last looked at Vosa in 2009, […]

5) Beverley Bell, Senior Traffic Commissioner Bell has continued to champion the independence of the TCs and has rarely stayed out of the headlines. Make no bones about it, Bell knows her status and power in the industry and is not afraid to use.

Government to consult industry over need for traffic commissioners

The industry has been given a chance to say whether the role and functions of the traffic commissioners are required, after the government launched a consultation into their work.