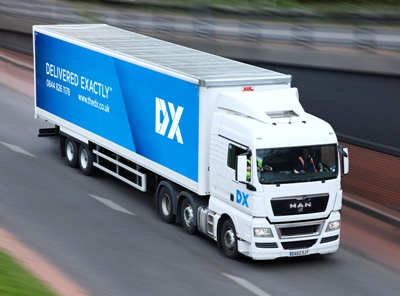 Unsecured creditors of failed Hull-based haulier AR Lunn Transport & Warehousing have received just 4% of the money owed to them, the firm’s administrators have revealed.

Late-paying firms could be named and shamed

Operators should soon be able to see how promptly large firms pay their bills under government proposals announced last week designed to name and shame businesses that “ride roughshod over their suppliers”.