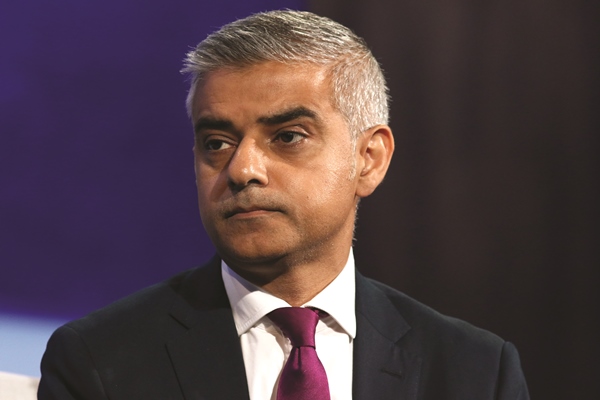 The Greater London Authority (GLA) will release a transport strategy by the end of the year, after Philip Hammond announced that mayor Sadiq Khan would be given further devolved powers in today’s budget. The Mayor’s Transport Strategy is expected to address the city’s congestion challenges. The GLA said the strategy would be informed by consultations with London businesses, authorities and the government. The governing body will also commission an independent study on the key causes of congestion in the capital […]

In the latest episode of the Motor Transport Podcast, Chris, Ashleigh and Chris chat about the cost of congestion on the UK’s roads, as two studies named the UK as one of the most congested countries in the world. And are HGVs to blame for the nation’s pothole-riddled roads?

London 2012: ORN has some restrictions lifted

Transport for London (TfL) has removed certain Olympic Route Network (ORN) restrictions today. TfL has previously stated that the ORN will be adjusted to meet demand throughout the Games period, for example with restrictions around Wimbledon to be lifted shortly after the Olympic tennis concludes. Leon Daniels, TfL’s MD for surface transport, says: “More alterations will follow as venues cease operation, and we’ll continue to keep Londoners and businesses, including freight, taxi and private hire drivers informed.” The alterations are: […]

Finding sustainable ways to handle delivery and servicing journeys to homes and businesses was the focus of TfL’s LoCITY roadshow held at CEME Conference Centre, Rainham this week (20 November).