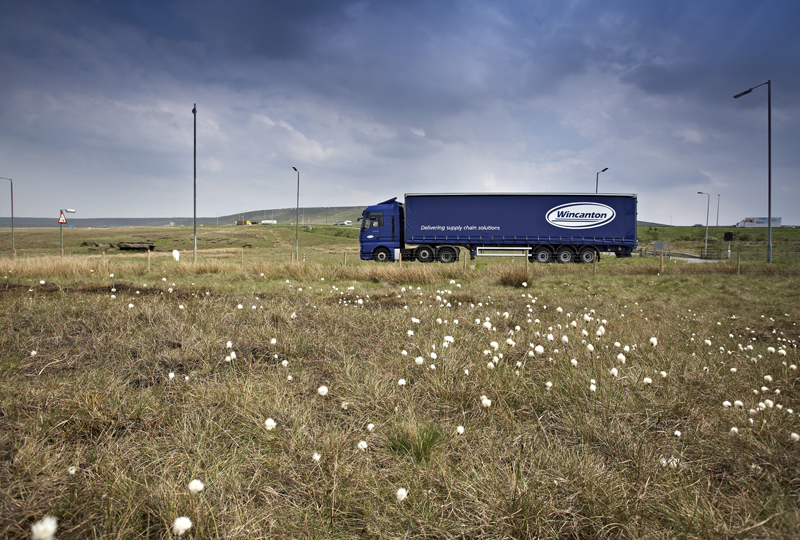 Planned strike action by Wincanton drivers working for Argos has been cancelled after successful talks between the operator and Unite. Around thirty drivers were scheduled to hold a three day strike beginning at midnight on 20 December. The action was the outcome of a long-running dispute about back-dated holiday pay, with the drivers claiming they were each owed around £700. Today Unite said the strike had been cancelled and that the parties had reached a mutual agreement. Unite regional officer […]

Last week the MT Tracker took a break – to compile the MT Top 100 – look out for it at the end of November. It’s no secret that our big six make the Top 100, but as for exactly where you’ll have to wait until 18 November. In the meantime, we welcome Royal Mail out of the clutches of the government and onto the Stock Exchange (and the MT Tracker) and we’ll take a look at its share price […]

Wincanton is confident in its growth prospects for the current financial year, as it begins to see the benefits from the disposal of its records management arm and the termination of loss-making contracts in its Pullman Fleet Services business.

The RHA is warning that a plan for thousands of lorry drivers to strike on 23 August to demand better pay and conditions will only put more pressure on drivers and the supply chain by [...]